It started nearly a quarter century ago on May 1st 1992 and on Music Television of all places. That’s when MTV introduced viewers to The Real World.

They labeled their program as an “unscripted drama”. Eight years later Survivor dropped in primetime and changed television for a generation. From Jersey Shore to Real Housewives, viewers have been fed a steady and growing diet of reality television. Every American knows one when they see it.

My guilty pleasure is Duck Dynasty. A quirky, off-beat look at an enduring southern family comprised of larger than life outdoorsmen, their patient, devoted wives, kids and the overly normal community they live in. It’s a faithful telling of the clans’ misadventures and it boldly puts their traditional values on full display. As their shenanigans play out, viewers are shown a family that is confident in who they are as individuals and what they believe collectively. One more thing: obviously, it is scripted and many viewers (yours truly) apparently think their lampoon is entertaining. 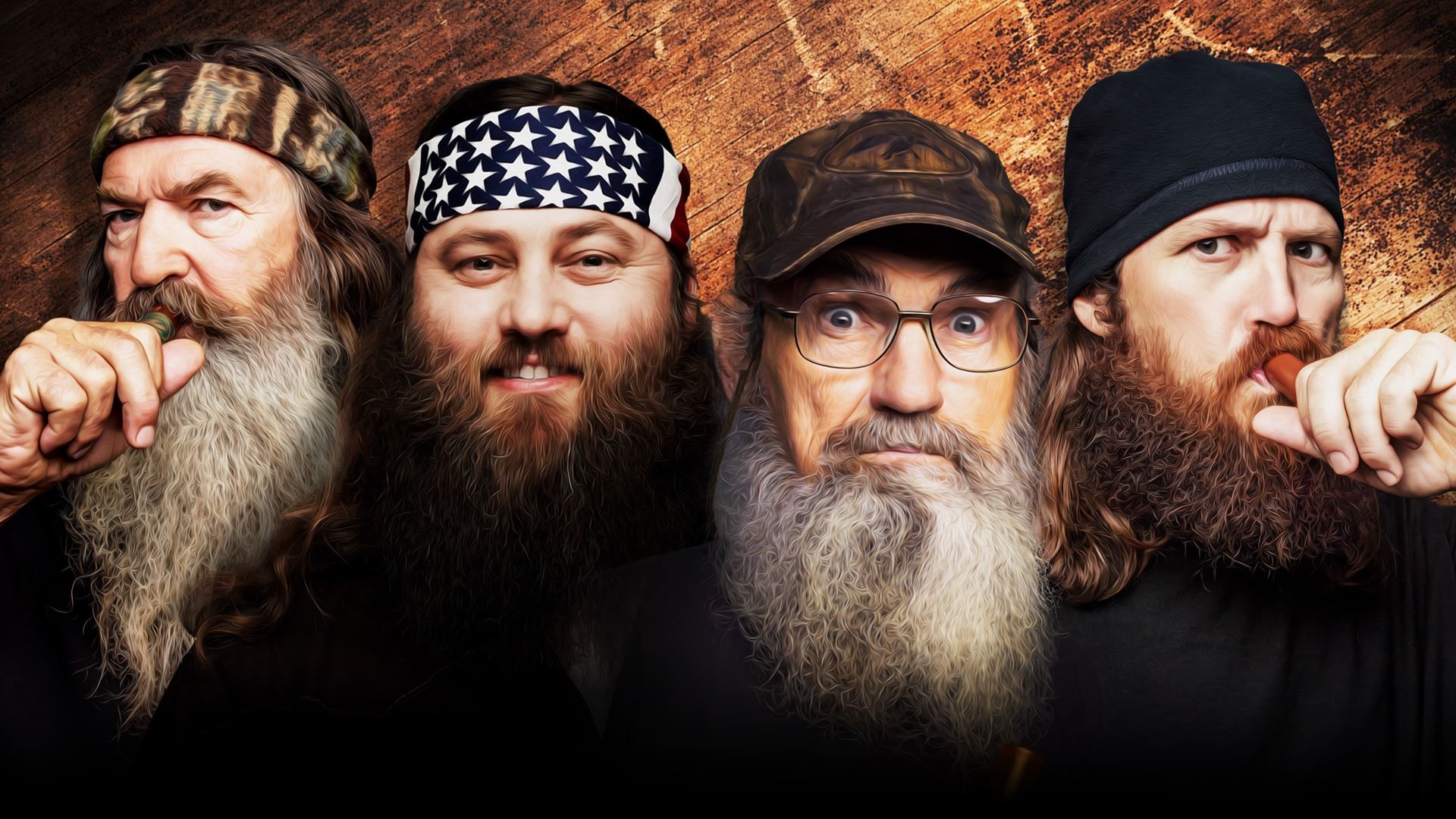 Mainstream media delved into the “scripted drama” genre in 1997 during Bill Clinton's presidency. They tried desperately to suppress news of sexual shenanigans by our sitting president. They would have succeeded if not for the efforts of Matt Drudge and his eponymous website, The Drudge Report.

“Journalism” took another hit in 2004 during George W. Bush’s re-election. CBS news anchor Dan Rather and his producer, Mary Mapes unsuccessfully tried to “rescript” Bush’s military records into a narrative that matched their political agenda. An unpaid army of bloggers unraveled the plot within 24 hours and Rather was forced to resign from a position that he held for 23 years.

In 2008 Presidential candidate John McCain was the victim of a New York Times effort to manufacture a plot line about an affair with a lobbyist. The lobbyist sued the Times for defamation and the newspaper was forced to settle. These scripted fables always involve republican candidates and never involve democrats. The dishonesty is akin to Uncle Si's tea jug. You know it's close at hand even when you can't see it.

In 2016, mainstream media (they stopped being called journalists some time ago) finally shed their journalistic pretense altogether and devolved into full-time scripted “reality” authors. They are locked in a battle to prevent Donald Trump and the Republican party from winning the election. Here’s the thing: they think their audience believes their scripted fiction.

Mainstream America learned to spot unscripted drama on cable and now they can smell it out with ease. Even worse, media hacks are fomenting war with a reality TV show personality who has more experience in the genre than they do. Regardless of who you intend to vote for, it’s made for a gripping drama.

During Watergate, Woodward and Bernstein spent hours digging up corroborating evidence and witnesses. They pressed and pressed until they had people willing to go on the record and facts to support their claims. Instead of digging up an airline itinerary that shows Trump on the same plane as his alleged accuser, the New York Times hires a NYU film student to put her in soft focus like a cable reality show. The end product comes off as less convincing than a Willie Robertson soliloquy.

As I shared a draft of this story with my partners at LeConte, they asked about the takeaways for investors. A good point since people read our commentary to learn from our investment process, not politics. Here's what comes to mind:

1Don't let things you can't control distract you from the things that you can control. You control your vote and who you choose to support financially. That's it. Don't get mired down by everything else that competes to divert your attention.

2Cultivate your own independent thinking and decision-making prowess. You can no longer rely on journalists, Google or blogs (including ours!) for the best solutions to your unique financial questions. You have to do the hard work to get the best results.

3Never run for political office unless you enjoy people lying about you. They will and your recourse will be stilted by time and your opponent's ambitions.

4The fruit of the Spirit (Galatians 5:22-23) DOES NOT include hate, anger, etc. Don't let anything or anyone steal your joy for living the life that you have in front of you!